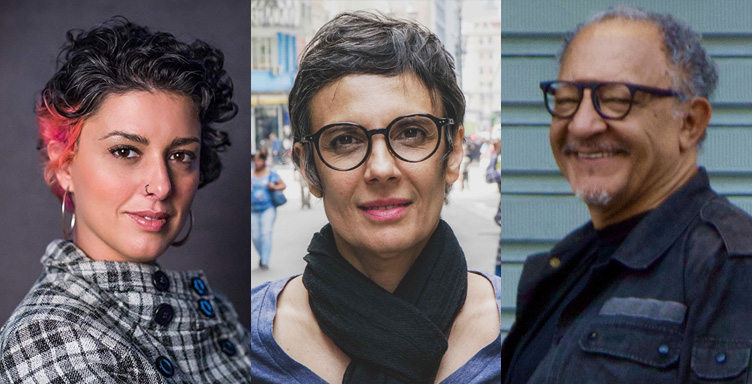 The São Paulo International Film Festival awards the Bandeira Paulista Trophy to filmmakers who make their first or second feature films. In 2021, 108 feature films that integrate the New Directors Competition compete for the award.

The works with the best ratings will be presented to the Jury, which will evaluate and choose the winning features of the Bandeira Paulista Trophy —a creation by artist Tomie Ohtake— in the best film category. The Jury can also award works in other categories.

The Jury for this 45th Mostra is composed by filmmaker Beatriz Seigner, art director and architect Carla Caffé and filmmaker Joel Zito Araújo. Learn more about each of them.