Discover the films that compete for the Bandeira Paulista Trophy 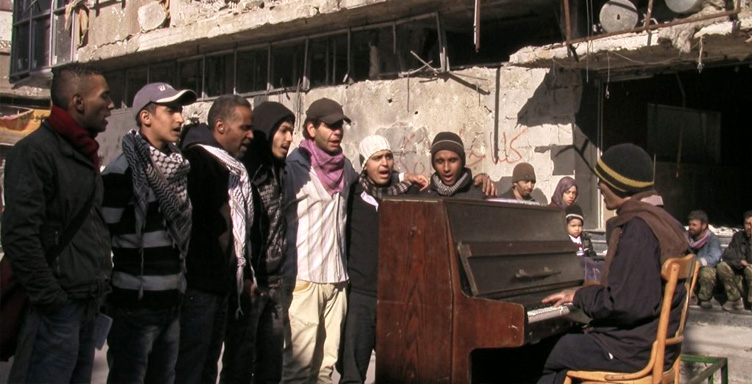 During the first week of the 45th Mostra, the public chose 13 films by voting online and in the movie theaters, among the 108 titles presented at New Directors Competition compete for the Bandeira Paulista Trophy, a creation by the artist Tomie Ohtake .

In the coming days, the films will be watched and evaluated by the jury – whoch is, in this edition, composed by filmmaker Beatriz Seigner, art director and architect Carla Caffé and director Joel Zito Araújo. Meet the jury here.

It will be up to them to elect the best films of the 45th Mostra among the finalists below. In addition to the feature film category, judges can award works in other categories.

The Winners are going to be announced on November 3rd.

Check below the 13 titles that compete for the Bandeira Paulista Trophy. You can also check out interviews with some of the finalist directors here.

The Joy of Things, by Thais Fujinaga (Brasil)

Bob Cuspe - We Do Not Like People, by Cesar Cabral (Brasil)

You Resemble Me, by Dina Amer (France, Egypt, USA)

Who We Are - A Chronicle of Racism in America, by Emily Kunstler e Sarah Kunstler (USA)