A young Finnish woman escapes an enigmatic love affair in Moscow by boarding a train to the arctic port of Murmansk. Forced to share the long ride and a tiny sleeping car with a Russian miner, the unexpected encounter leads the occupants of compartment no. 6 to face the truth about their own yearning for human connection.

Winner of the Grand Jury Prize at Cannes Film Festival. 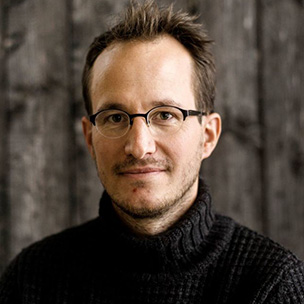 Born in Helsinki, Finland, in 1979. He graduated from the ELO Helsinki Film School of Aalto University in 2014. Kuosmanen directed the short movies Roadmarkers (2007), Citizens (2008) and The Painting Sellers (2010), which won the first prize in Cannes Cinéfondation. His first feature, The Happiest Day in the Life of Olli Mäki (2016), won the Un Certain Regard section at the Cannes Film Festival and was presented at the 40th Mostra. Compartment Nº 6 is his second feature film.

High up on the Tibetan plateau. Amongst unexplored and inaccessible valleys lies one of the last sanctuaries of the wild world, where rare and undiscovered fauna...

Cultural and intergenerational trauma erupt in this story about two sisters on the outskirts of Paris.After the siblings are torn apart, the eldest, Hasna...

On the Other Side

Two brothers decide to venture on a journey to find the FARC (Revolutionary Armed Forces of Colombia) guerrillas who kept their mother captured for two years...