France de Meurs is a star journalist running between a television set, a distant war and the hustle and bustle of her busy family life. Her frantic high-profile world is suddenly turned upside down after a traffic accident in which she injures a pedestrian. This unexpected irruption of reality calls everything into question. As France attempts to slow down and retreat into a simple anonymous life, her fame continues to pursue her until a mystified love affair seems to put an end to her quest. 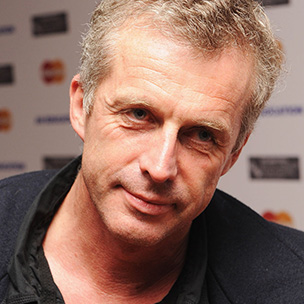 The Dog who Wouldn`t Be Quiet

Sebastian is an ordinary man in his thirties devoted to his loyal dog and working in a slew of temporary jobs. As he moves fitfully through adulthood, he navigates...

Alongside her work as an architect, 40-year-old Luisa gives inspirational creative workshops to teenagers. One day, she comes across 17-year-old Yuli by the school...