On the occasion of the death of its beloved Kansas-born editor Arthur Howitzer, Jr., the staff of The French Dispatch, a widely circulated American magazine based in the French city of Ennui-sur-Blasé, convenes to write his obituary. Memories of Howitzer flow into the creation of four stories: a travelogue of the seediest sections of the city itself; a article about a criminally insane painter; a chronicle of love and death on the barricades at the height of student revolt; and a suspenseful tale of drugs, kidnapping and fine dining. 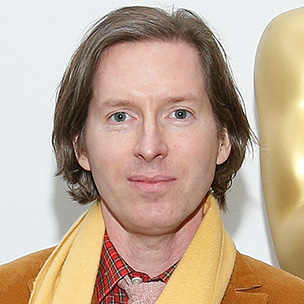 High Maintenance: The Life and Work of Dani Karavan

Israeli artist Dani Karavan has created nearly 100 environmental installations all across the world. He has won some of the most prestigious international art...

When a distant emergency summons the wealthy Bennett family back to the U.K., disrupting a vacation on the Mexican coast in Acapulco, simmering tensions rise to the...

Selma, 17, lives in a bourgeois and secular Berber family. When she meets Julien, a provocative young man, she realizes for the first time how the heavy rules of...