The brilliant work, personal struggles, and cultural impact of American writers Truman Capote (1924-1984) and Tennessee Williams (1911-1983) through a collage of archival material, including talk show appearances and clips from some of the duo’s most memorable movie adaptations: A Streetcar Named Desire, Cat on a Hot Tin Roof, The Glass Menagerie, Breakfast at Tiffany’s and In Cold Blood. Featuring voiceover work by actors Jim Parsons and Zachary Quinto, the film celebrates both men’s often tumultuous friendship and honors how their identity as gay Southerners informed their timeless artistic achievements and relationships. 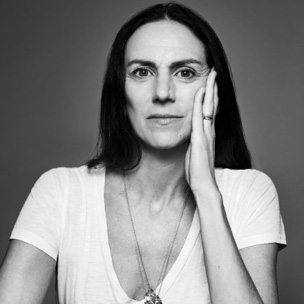 Filmmaker that has been immersed in the world of fashion and art for the past 25 years. She made films like Diana Vreeland: The Eye Has To Travel (2012), presented at Venice International Film Festival, Peggy Guggenheim: Art Addict (2015), screened at Tribeca Film Festival, and Love, Cecil (2017), which premiered at Telluride Film Festival.

When a distant emergency summons the wealthy Bennett family back to the U.K., disrupting a vacation on the Mexican coast in Acapulco, simmering tensions rise to the...

Vengeance Is Mine, All Others Pay Cash

Ajo Kawir is a fighter who fears nothing, not even death. His raging urge to fight is driven by a secret —his impotence. When he crosses paths with a tough...

Gulnara has lost her piece of jewelry and suspects her son —young Sanzhar. Sanzhar, meanwhile, is looking for freedom, which he’s being drawn into by...