When a distant emergency summons the wealthy Bennett family back to the U.K., disrupting a vacation on the Mexican coast in Acapulco, simmering tensions rise to the fore between scions Alice and Neil. The delicate balance of the deceptively close-knit clan is irrevocably upset. 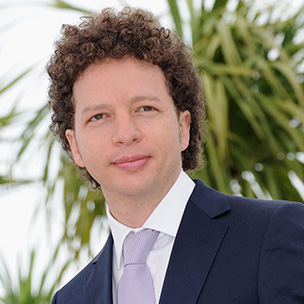 Rahim is in prison because of a debt he was unable to repay. During a two-day leave, he tries to convince his creditor to withdraw his complaint against the payment...

Clota and Stella are mother and daughter. They live by themselves in an old family house confined by an endogenous routine. One day, Stella receives the news that...