Set in the near future, society has seen a drastic political turn. As their neighbors flee from the radicalism, Matija and his family are confronted with an unresolved tragedy. While he loses his faith and struggles to find his true self, the dawn breaks over the valley, revealing that the only way to deal with trauma and evil is to face them head-on. 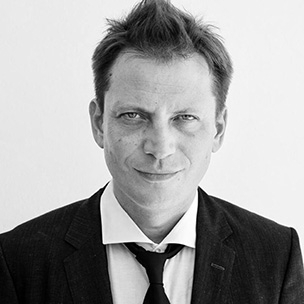 Born in Zagreb, Croatia, in 1975. Filmmaker, screenwriter and theater director, Matanić graduated in film and TV directing from the Academy of Dramatic Art, in Zagreb. In addition to short and works for television, he made feature films like Cashier Wants to Go to the Seaside (2000), Fine Dead Girls (2002), The Lika Cinema (2008), Mother of Asphalt (2010), Daddy (2011) and The High Sun (2015), awarded with the Jury Prize in the Un Certain Regard section at the Cannes Film Festival.

A portrait of urban spaces along the Yangtze river in the city of Wuhan, in China. An engaging communal stage on which people perform in various ways: some dancing,...

An encounter of two married couples from two opposite social classes that seem to have nothing in common. However, an accident and a tragic event bring these people...

Luz is a member of the Embera Chami indigenous community. She left her home territory years ago after discovering she had had her clitoris mutilated. Cut off from...