The Woman Who Ran

Gam-hee has three encounters with friends while her husband is on a business trip. Young-soon is divorced and likes to garden in her backyard. Su-young has a crush on her neighbor and is being hounded by a young poet. Woo-jin works for a movie theater. Their meeting is polite, but strained. Before long, their shared history bubbles to the surface.

Winner of the best direction award at the 2020 Berlin International Film Festival. The film was also screened at San Sebastián. 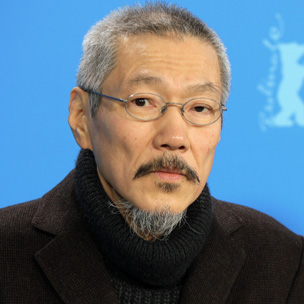 Svetla is a widow who has recently lost her job as a teacher. The village in which she lives is close to the border of Bulgaria with Turkey and refugees often...

Antonin is a bit of a dandy. He has a way with words that could have made him a famous writer, but instead mostly serves to get him out of trouble. Torn between...