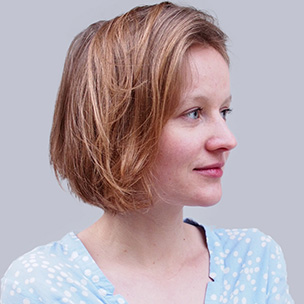 Born in 1988, she is a German director, who studied at German Film and Television Academy Berlin and Columbia University. Zora worked at the Roy Andersson films A Pigeon Sat on a Branch (2014, 38th Mostra) and About Endlessness (2019) as casting director. She made the short films Safe Space (2014) and What Happens in Your Brain if You See a German Word Like...? (2015). Second Thoughts is her first feature film.

When Marie’s boyfriend proposes to her in front of his entire family, she doesn’t know what to say and flees to the countryside to think it over alone...