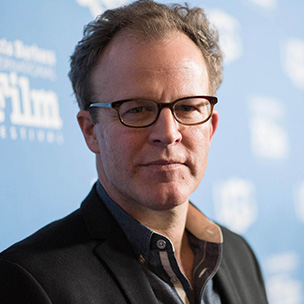 Born in New Providence, USA, in 1966. He began his career as an actor, and has appeared in films like Good Night, and Good Luck (2005) and in television series, such as The Wire. McCarthy made his debut as director with the feature film The Station Agent (2003), awarded at Sundance Film Festival. After that, he directed films like The Visitor (2007), Win Win (2011) and Spotlight (2015), which won the Academy Award for best picture and gave him the Academy Award for best original screenplay.