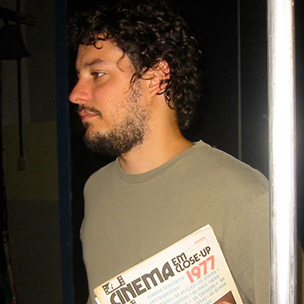 Short Journeys Into the Night

Six sambistas from São Paulo, Brazil, dream of being discovered at night, alternating days in precarious services and nights in the search for a path in the...