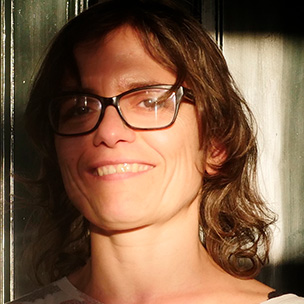 Born in Lisbon, Portugal, in 1974. She graduated in communication sciences from Lisbon’s Nova University. In 2006, she founded Terratreme Filmes, one of the most important production companies of the new Portuguese cinema, responsible for films such as Ama-San (2016), by Adriana Varejão, The Nothing Factory (2017), by Pedro Pinho, Campo (2018, 43rd Mostra), by Tiago Hespanha, and The End of the World (2019, 43rd Mostra), by Basil da Cunha, exhibited and awarded at festivals such as Cannes, Berlin, Rotterdam and London. As a director, in addition to short and medium-length films, Susana made the features Active Life (2014) and Ordinary Time (2018), this one presented at the Rotterdam International Film Festival.

At 63 years old and almost retired, Joaquim is forced to follow job centre rules so he can collect unemployment benefits. Despite knowing that he will never return...