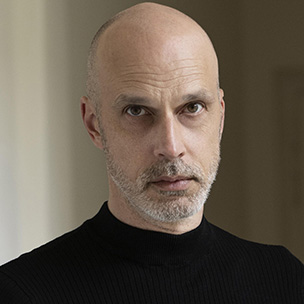 Born in Kitzbühel, Austria, in 1976. After studying philosophy and painting, Meise went to the Filmacademy Vienna. His first feature film, Still Life (2011), was presented at film festivals like San Sebastián, Diagonale and Rotterdam. He also made the documentary Outing (2012). He is co-founder of the Vienna based production company FreibeuterFilm.

In post-war Germany Hans is imprisoned again and again for being homosexual. Due to paragraph 175, his desire for freedom is systematically destroyed. The one...