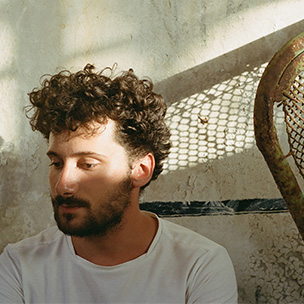 Born in Moscow, Russia, in 1990. Even with no prior film experience, he was accepted to the Russian State University of Cinematography. His thesis film, The Song of the Mechanical Fish (2013), was selected for the short film competition program at Sundance and Clermont-Ferrand. The Whaler Boy is his first feature film.

Leshka lives in an isolated village on the Bering strait, and like most men in his village, he is a whale hunter. As internet recently arrived in the village, the...