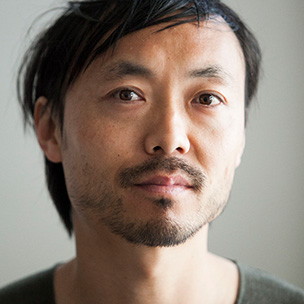 Korean-Dutch filmmaker who worked as an actor in plays, TV series and films. His first film as a director was the experimental Lux (2003), with Michiel Huisman, followed by Sweet Tomato (2004). He also made the documentaries Playing for the Past (2011) and The Nose: In Search of Blamage (2014). Dealing with Death is his first full-length documentary.

In the Bijlmer, a multiethnic neighbourhood in Amsterdam, every culture has its own rituals around death. Funeral manager Anita must ensure that all the rituals...