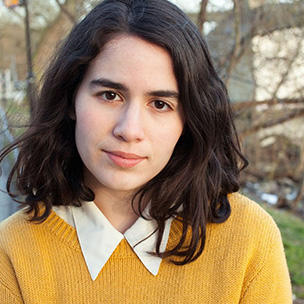 Costa Rican-Swedish screenwriter and director. She started her career in physical theater in Costa Rica, before studying at the Stockholm University of the Arts, in Sweden. Nathalie later graduated from Columbia University’s graduate film program, in NYC, with a master in film directing and screenwriting. She made short films like Asunder (2015) and Molt (2018). She also co-wrote Entre Tú y Milagros (2020), winner of the Orizzonti Award for best short in the Venice Film Festival. Clara Sola is her first feature film.

Clara, 40, is believed to have a special connection to God. As a healer, she sustains a family and a village in need of hope, while she finds solace in her...