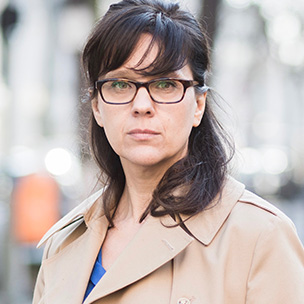 Born in Bavaria, Germany, in 1967, she has lived in Berlin since 1987. Worked as an assistant editor and director until 1995. In 1996, she took up a directing degree at the Film University Babelsberg Konrad Wolf. Maria directed the feature films The Days Between (2001, 26th Mostra), winner of the Tiger Award at the Rotterdam International Film Festival, Madonnas (2007), awarded at the Mar del Plata Film Festival, and Daughters (2014). She also made the documentary 9 Lives (2011).

Mr. Bachmann and His Class

An intimate documentary portraying the bond between an elementary school teacher and his students. His unconventional methods clash with the complex social and...