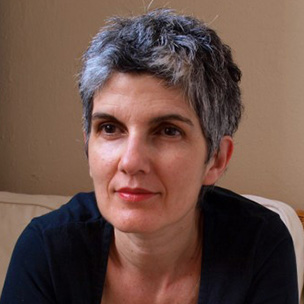 The Portuguese director graduated in psychology from the University of Lisbon. She studied film at Lisbon’s Film & Theatre School and has focused on writing and directing documentaries. In addition to short films and works for television, Joana has directed feature films such as O Escritor Prodigioso (2005) and As Horas do Douro (2010).

A film about the Portuguese colonial empire as it is seen and shown through photography, from the end of the 19th century until the 1974 revolution that put an end...