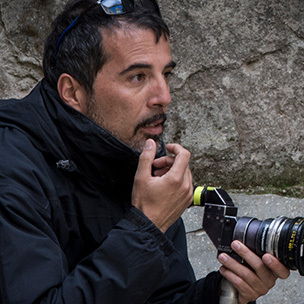 Born in Rome, Italy, in 1969. He studied at Centro Sperimentale di Cinematografia. His filmography includes the short movies Nastassia (1996) and Giacomo e Luo Ma (2000), in addition to the feature films Saimir (2004), winner of the debut feature special mention at Venice Film Festival, and The Rest of the Night (2008). His third feature, Black Souls (2014), was presented at the 38th Mostra.

This collective reportage explores what boys and girls aged 15 to 20 think about the future through a series of interviews filmed during a long journey across Italy...