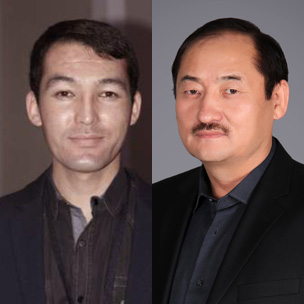 Dastan Zhapar Uulu was born in 1988. He is a filmmaker from Kyrgyzstan, graduated from the Kyrgyz State Institute of Arts in 2010, specializing in theatre and cinema. Bakyt Mukul was born in 1965. He is an actor and filmmaker from Kyrgyztan. In 2016, they shot their debut feature film, A Father’s Will. The Road to Eden is their second feature film.

The Road to Eden

A retired writer, Kubat Aliev, is living his last days as a famous and poor writer in a society increasingly concerned by wealth. A widower, he has no children and...