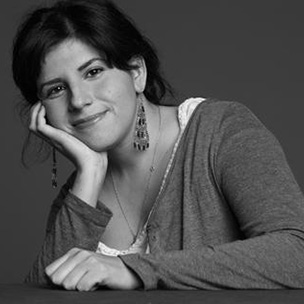 Mapuche director, scriptwriter and producer. She has taught film and screenwriting at the Catholic University, University of Chile and Escuela de Cine. Her first short movie, Saint John`s Eve (2013), was awarded at Clermont-Ferrand. Claudia made her debut at feature film direction with Bad Influence (2016). My Brothers Dream Awake is her second feature film.

Ángel and his younger brother Franco have been incarcerated in a juvenile prison for a year. Despite the difficulties, they have formed a solid group of...