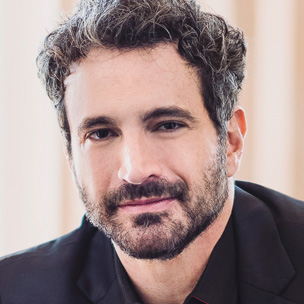 Born in São Paulo, Brazil, in 1971. Caco Ciocler is an actor, producer and director. Beyond his work at soap operas and television series, he has already been in the cast of some films exhibited at Mostra, such as Almost Brothers (2004, 28th Mostra), De Menor (2013, 37th Mostra) and Simonal (2018, 42nd Mostra). He also directed the documentary Departure (2019, 43rd Mostra).

The Best Place in the World

The false documentary explores the impossibility of basing oneself on the fundamental premises for the creation of an audiovisual piece, due to the pandemic, in...