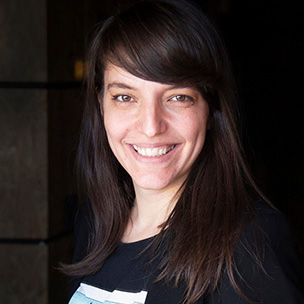 She is a writer and director born in Kosovo. In 2008, Blerta was awarded with the Deans Fellowship at the film graduate program at Tisch School of the Arts, in New York,  city where she lived for four years. She made short films like Mirror, Mirror... (2006) and Lena dhe Unë (2011). Hive (2021) is her debut feature film.

Fahrije’s husband has been missing since the war in Kosovo and her family is struggling financially. In order to provide for them she launches a small...