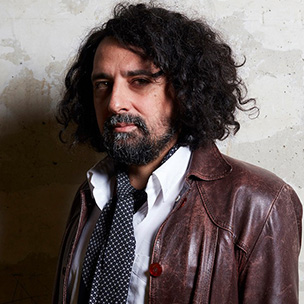 Born in Toulouse, France, in 1971. He made, among others, the short film Boro in the Box (2011), presented at the Directors` Fortnight at Cannes Film Festival, the medium-length film Ultra Pulpe (2018), screened at Cannes Critics` Week, and the feature The Wild Boys (2018), presented at Venice International Film Festival.

In a faraway future, on a wild and untamed planet, a lonely teenager, Roxy, releases an assassin from the sands she was buried in. As soon as she’s free, the...