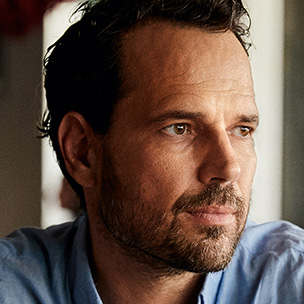 Born in Budapest, Hungary, in 1974. Writer, director, production designer and sound designer, he made feature films like Forest (2003) and Dealer (2004, 29th Mostra), both awarded at the Berlin International Film Festival, Milky Way (2007), winner of the Golden Leopard at the Filmmakers of the Present section at the Locarno Film Festival, Just the Wind (2012), winner of Jury Grand Prix at Berlinale, and Lily Lane (2016).