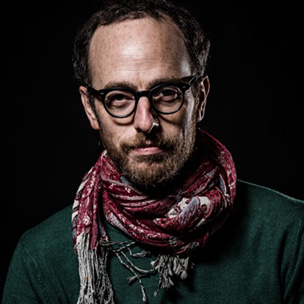 Born in Israel in 1976. He has been directing and producing documentaries for TV and cinema since the early 2000s and founded with his brother, Tomer, the film company Heymann Brothers Films. He produced, among others, the feature Mr. Gaga (2015), presented and awarded at the 40th Mostra, and directed documentaries like Bridge Over the Wadi (2006, 31st Mostra) and Who’s Gonna Love Me Now? (2016), winner of the audience award of the Panorama section of the Berlin Film Festival.

High Maintenance: The Life and Work of Dani Karavan

Israeli artist Dani Karavan has created nearly 100 environmental installations all across the world. He has won some of the most prestigious international art...