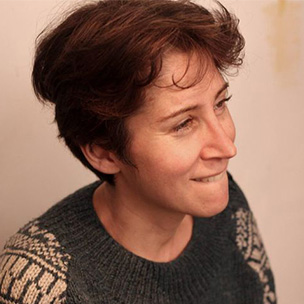 Born in Ankara and settled in Brussels for many years, Banu Akseki studies political science at Free University of Brussels and follows a training of scriptwriter and editing at IAD - Institute of Media Arts. She worked as editor and producer, and directed the short films Thermal Baths (2010) and Montagne (2016). Banu co-directed the feature film Avant-Terme (2014).

A few years from now, the sun is on the verge of exploding and spatial shock waves flow to the Earth. Most humans suffer auditory pain and Cyril’s mother...