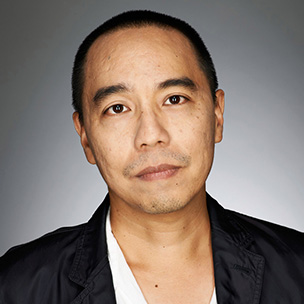 Born in Bangkok, Thailand, in 1970. He studied cinema at the Art Institute of Chicago. One of the most innovative and original filmmakers of the early 20th century, he directed, in addition to shorts, documentaries and installations, the feature films Mysterious Object at Noon (2000); Blissfully Yours (2002), best film at Un Certain Regard section at Cannes Film Festival; Tropical Malady (2004), which won the Jury Prize at Cannes and the Critics Prize at the 28th Mostra; Syndromes and a Century (2006, 30th Mostra); Uncle Boonmee who Can Recall His Past Lives (2010, 34th Mostra), winner of the Golden Palm at Cannes; and Cemetery of Splendor (2015).

Ever since being startled by a loud ‘bang’ at daybreak, Jessica is unable to sleep. In Bogotá to visit her sister, she befriends Agnes, an...