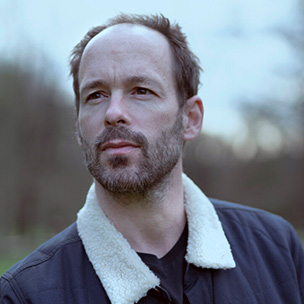 Born in Switzerland in 1982. He studied comparative literature in Geneva and then moved to Buenos Aires. His first short movie, Cotonov Vanished (2009), won a prize at Visions du Réel. Fontana also made the short film Pedro M, 1981 (2015) and worked as a production assistant and screenwriter. Azor is his first feature film.

Swiss private banker Yvan De Wiel travels with his wife to Buenos Aires in the midst of the military dictatorship. He is searching for his partner René Keys,...