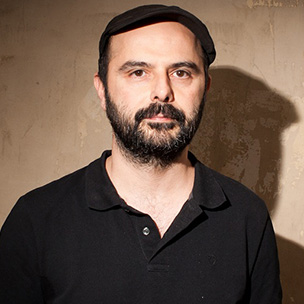 Rouzbeh arrives in Prague, far away from his troubled family life in Tehran, and immerses himself in a research into his father’s past as a communist...