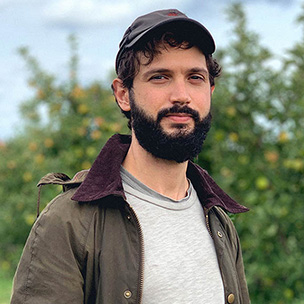 Maltese-American filmmaker Alex Camilleri worked as editor in films such as Keep the Change (2017), winner of Best Narrative Feature at the Tribeca Film Festival, and as assistant editor in At Any Price (2012), 99 Homes (2014) and Fahrenheit 451 (2018), by Ramin Bahrani. Luzzu is his first feature film.

Jesmark, a Maltese fisherman, contends with a newfound leak in his wooden luzzu boat. Barely getting by, he sees his livelihood —and a family tradition from...