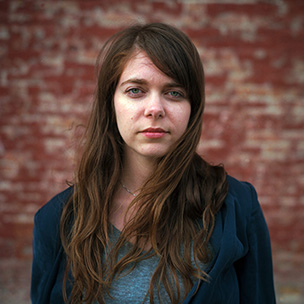 Writer, director and producer, Alana is part of the first generation descendant of Holocaust survivors from Poland. She studied television and film production at the University of Southern California and theater and English at the Connecticut College. Co-directed, alongside with nine college colleagues, the feature film Don Quixote: The Ingenious Gentleman of La Mancha (2015), with the guidance of actor and director James Franco. She wrote and directed some short movies and music videos. We Burn Like This is her solo debut in feature films direction.

When 22 year-old Rae, a descendant of Holocaust survivors, is targeted by Neo-Nazis in Billings, Montana, her ancestors’ trauma becomes real. Then, Rae...