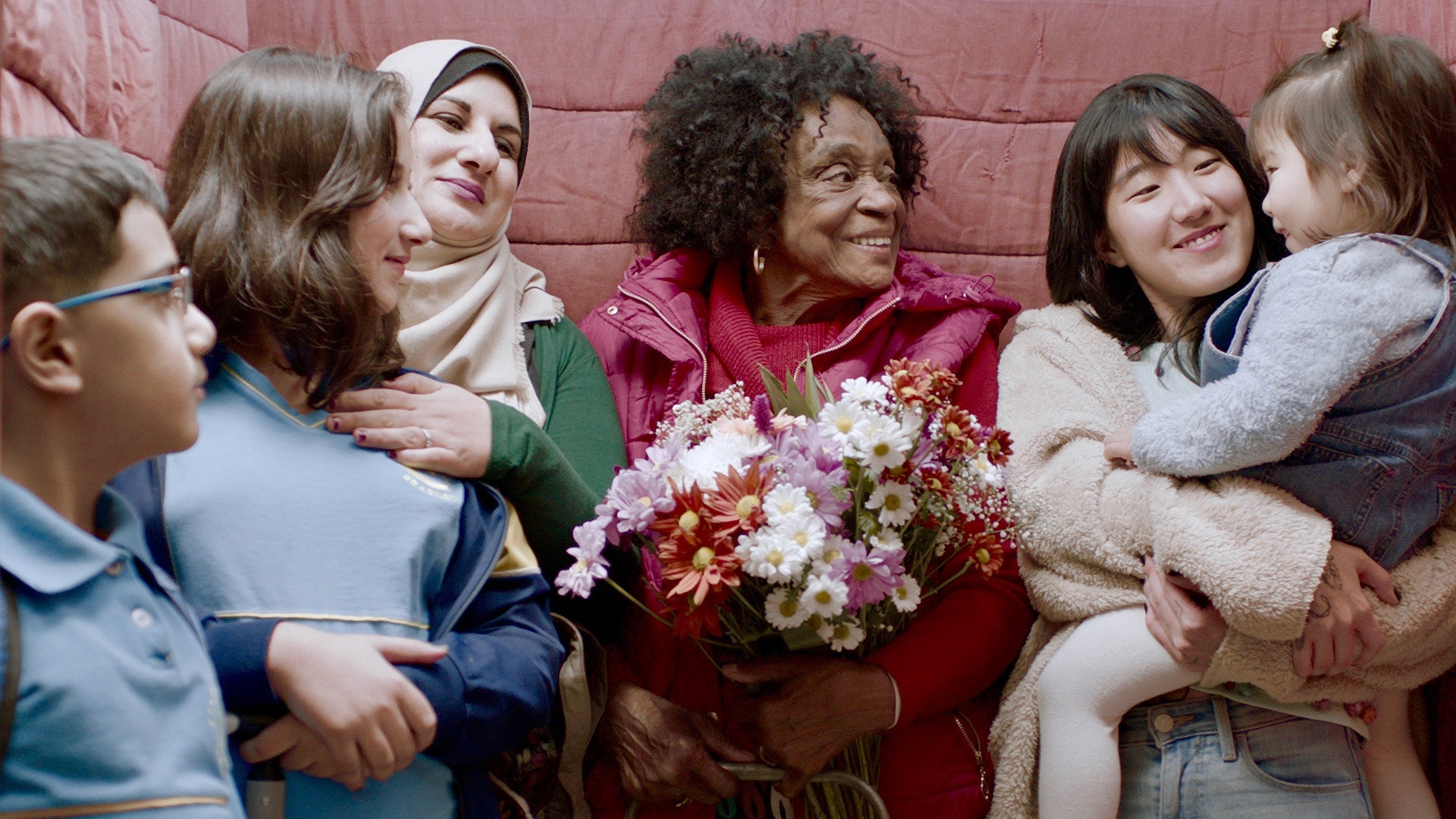 The Chinese filmmaker Jia Zhang-ke continues his film project that reunites short movies from the countries of the BRICS: Brazil, Russia, India, China and South Africa. From this project, Mostra has exhibited Where Has the Time Gone? (2017) and Half the Sky (2018). The 43rd edition screens Neighbors, with five segments about the theme “neighbors”: not only about physical proximity, but also about relationships. In Brazil, Olga is a 90-year-old black woman who lost her husband one year ago; her neighbors, who come from different parts of the world, interrupt her grief. In Russia, an employee tries so hard to please his boss that he becomes inconvenient. An Indian woman, with the help of her male friend, decides to learn how to drive, an uncommon practice for women in the country. In China, an elderly, owner of an old and decadent barbershop, argues with his son, who wants to change the business. In South Africa, a group of homeless fights for the right to housing.