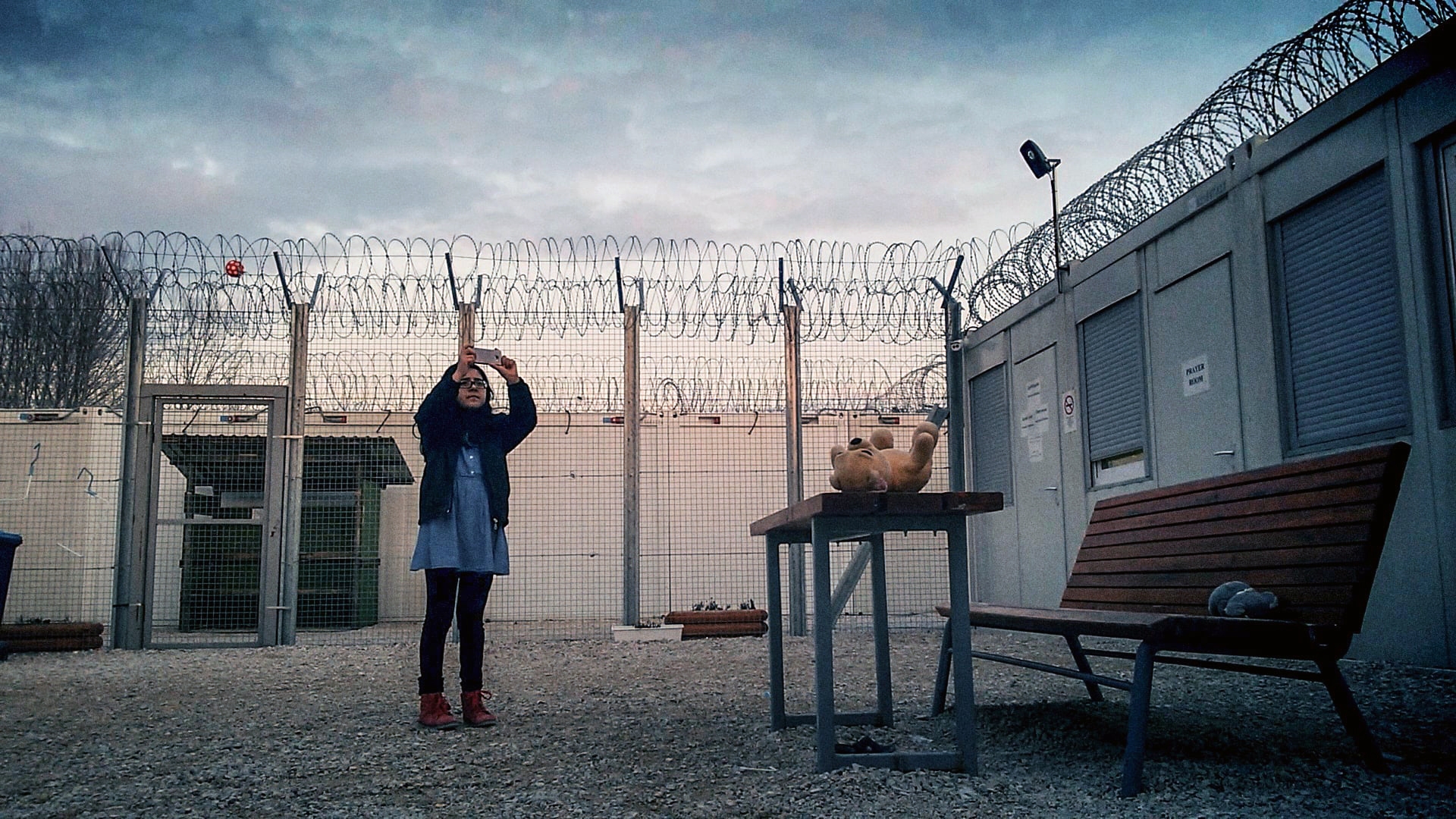 A documentary of Hassan Fazili family’s search for a safe haven, after the filmmaker was forced to leave Afghanistan when he made a television documentary featuring a Taliban leader who’d abandoned violence. Hassan, his filmmaker wife Fatima and their two young daughters fled for their lives. Using mobile phones, the family recorded their experiences as they reeled from one country to another, often waiting months for the outcome of yet another visa application. Winner of the Prize of the Ecumenical Jury at Berlin International Film Festival and of the World Cinema Documentary Special Jury Award at Sundance Film Festival.